Last August we were approached by one of Carlisle’s premier food retailers – Pioneer Foodstore, with an interesting challenge: create a system to track Christmas orders… in just two months!

Not one to shy away from a Challenge, we immediately set up a meeting to discuss requirements, and began building the system asap.

The company had previously been relying on an excel spreadsheet – one per store – to keep track of the orders. This was proving time consuming, and meant they couldn’t get an overall picture of demand across the whole business easily. They had also suffered data loss the previous year when the file became corrupt.

We designed a new solution to help them. See the below case study

What Problem Were You trying To Solve?

As the retail side of the business grew, so did Christmas pre-orders, and we were struggling to keep up. The old system, consisting of an excel spreadsheet, had become a bit obsolete and we needed to modernise it.

How Was The Problem Affecting You?

It was becoming very time consuming to entering orders, and keeping track of pre-ordered stock was done manually between all our stores. There was no oversight at an organisational level. The process was quite flaky,  and we had suffered data loss the previous year when the file got corrupted, resulting in lost orders.

What Possible Solutions Did You Consider?

We looked at restructuring our old system, this seemed feasible but didn’t offer us a long term solution to our problem and left us with the risk of losing orders again.

Why Did You Choose Nighthawk Software’s Service?

We spoke to a few different people offering similar style database systems that would suit our needs. Speaking to Gavin gave us confidence that he had worked on projects before that would tie in with what we were trying to achieve. He was also confident on the timescale we needed which was quite short. We chose Nighthawk Software because we thought this would be the best solution for us, in the short timescale we had.

What Risks Did You Consider?

We risked this project not being complete in time to take Christmas orders, we also had the risk at the time of starting the project that we would need to be staff training on the new system at the same time as heading into the busiest time of the year.

We had approached Nighthawk Software in August, and were looking to have the system live by 1st November to start taking orders.

The system was not only delivered in time for us to begin testing prior to this, but the need for training was completely negated by the ease of use of the system. Frequent communication from Gavin during the development process also helped put our minds at ease that the project would be finished on time.

What Measurable Benefits Have You Seen?

We saw a smooth process from placing orders to handing out customer collections. The new system was far easier to search for a customers order if they had forgotten their order number – leading to shorter waiting times for customers when collecting their orders.

By tracking orders across all stores, we had much better visibility of demand per store, and were able to allocate stock between stores accordingly.

The reporting tools are now coming in to their own this spring as we begin to look at placing orders for next Christmas. We now have a far better idea of what we need to order for next Christmas to meet demand. This will lead to increased satisfaction amongst our customers as we increase availability of more popular products, while reducing waste on less desirable products.

Any Additional Comments Or Feedback?

We are already in discussions with Nighthawk Software regarding enhancements to the system for next Christmas, and are exploring how we can work together to enhance other areas of the business in future. 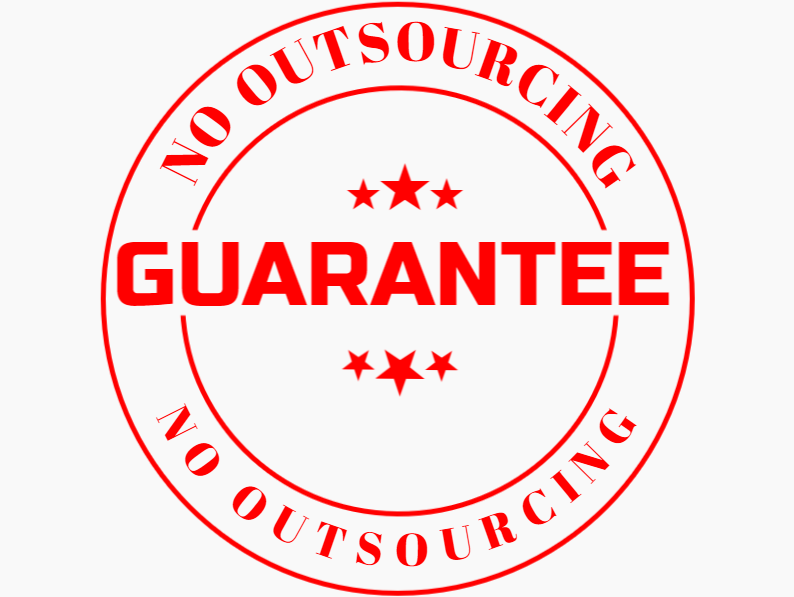 Our No Outsource Guarantee 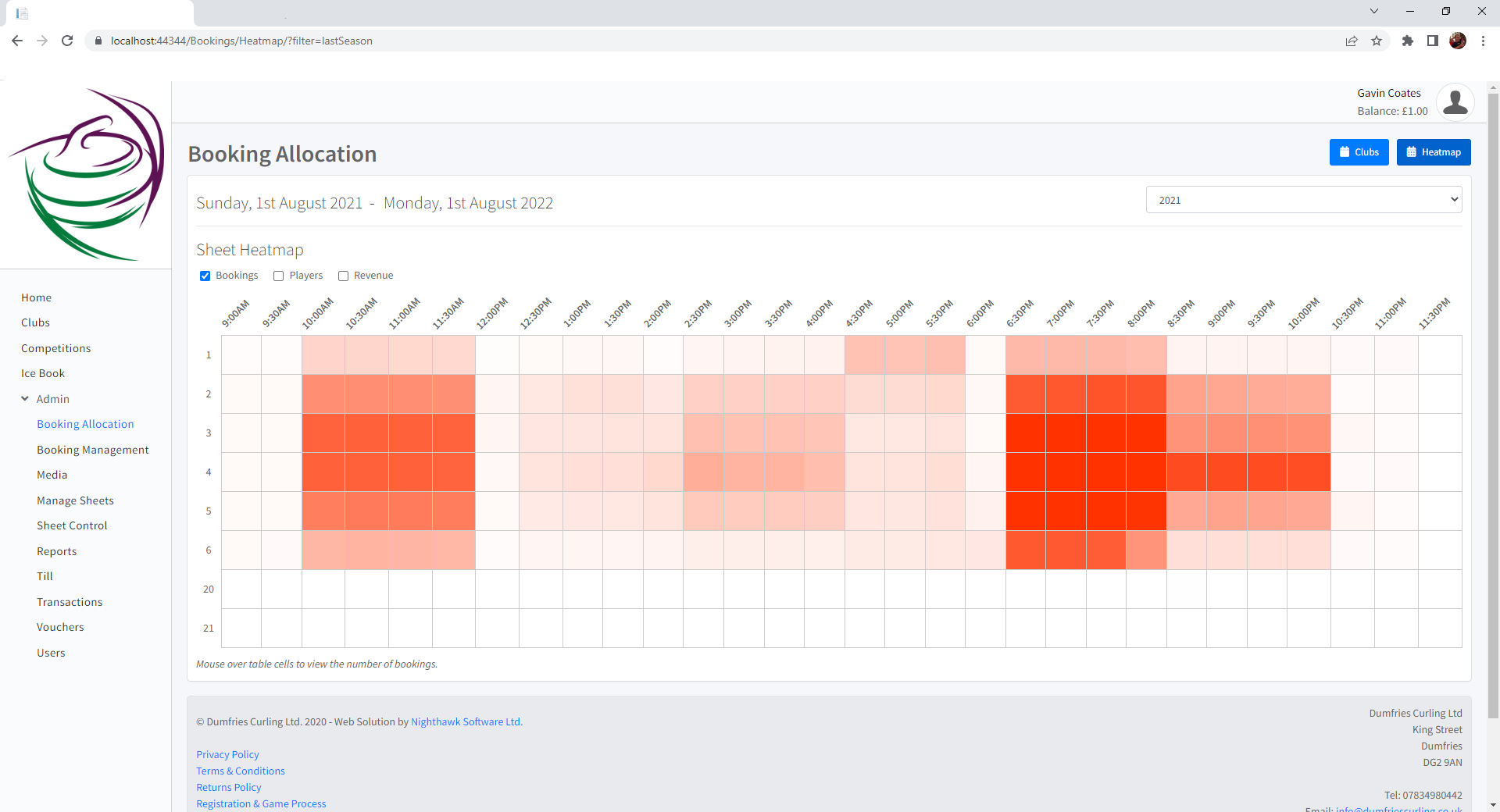 Welcome To The Digital Age. Are You Making Effective Use Of Your Company’s Data?

26 May at 2:20 pm
Read Article
Menu
Download our Brochure